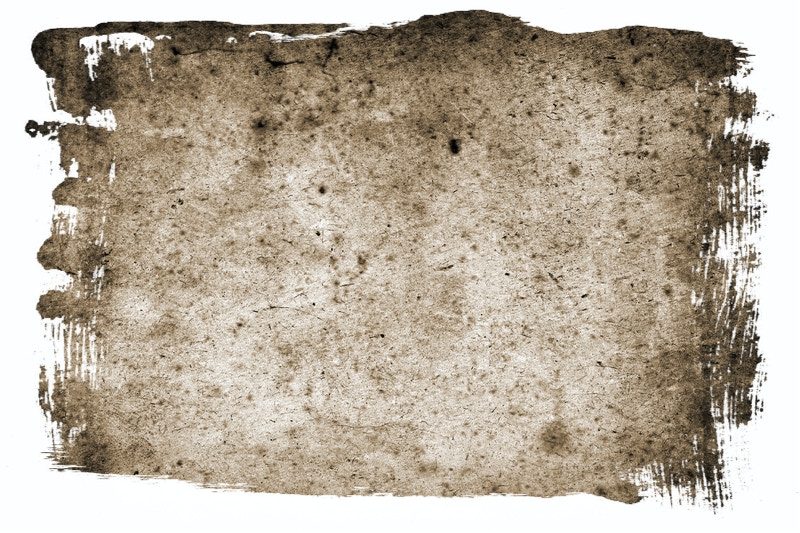 There are many different unseen risks that we encounter every day. We breathe in smoke and chemicals. We eat contaminants without even tasting them. There are even potential contaminants in the water we use to shower with. On their own, these risks are rarely dangerous. But when put together, they can lead to a variety of different complications that can result in serious health complications. With that being said, it’s certainly a good idea to avoid as many of these risks as possible. However, one of these risks is something that most of us aren’t even aware of; certainly, most of us don’t know how to prevent exposure to it. The risk we’re talking about is the electromagnetic field, or EMF. EMF is something that we come into contact with thanks to technology like cellphones and laptops. More and more frequently, we not only use this type of technology but rely upon it. Luckily, EMF shielding devices and materials do work. However, many people don’t understand the seriousness of EMF. Furthermore, they don’t understand that not only does EMF shielding technology work, but can be incorporated into everyday life without even being noticed. Below, we’ll look into EMF dangers and the ways through which EMF blockers can protect you and your loved ones.

The risks of EMF exposure are really twofold. For one thing, EMF has actual health risks that are especially potent among children. In 2010, a study was conducted that revealed that children and adolescents ages eight to 17 years old exposed to EMF experienced side effects including headaches, irritation, and concentration difficulties in school. Another study done in 2012 revealed that EMF exposure caused physiological stress in cells after just one and half years. Of course, children aren’t the only ones who are exposed to EMF, and they aren’t the only ones who suffer from that exposure. Adults ages 81 to 91 exposed to GSM cellphone radiation reported headaches, neurological symptoms, sleep, and issues with concentration. But the problems that people experience aren’t just mental — and they don’t just have to do with the short term. Men who experience wifi level exposure to laptops have experienced decreased sperm viability, according to a 2012 study. EMF can even affect children with the womb. Research has revealed that children whose mothers used cellphones during pregnancy experienced 25% more emotional problems, 35% more hyperactivity, 49% more conduct problems, and 34% more conduct problems. But what’s the second reason why EMF exposure is so difficult?

EMF exposure is extremely risky, and it occurs all the time. Think about it: we are exposed to EMF through cellphones and laptops. EMF exposure can also occur due to cellphone towers. But really, think about how closely you hold your cellphone to your head whenever you talk. For that matter, think about how closely you hold cordless phones to your head in general — not just cellphones. Laptops are also held closely to the body typically. With EMF exposure being so heavy for the average person, EMF shielding devices are extremely important. Luckily, there are many ways through which you can use EMF shielding devices. They don’t have to be obviously visible.

So, what kinds of EMF blockers are available? Many people don’t want to make it obvious that they’re using EMF shielding devices. One of the many types of EMF shielding devices on the market includes EMF protection jewelry. This in turn can extend to EMF protection necklaces, bracelets, and much more. However, while jewelry is accessible for women, many men don’t want to use it. EMF shielding fabric does indeed exist. From this fabric, you can create a variety of different items, including clothing. Something as simple as jewelry or a shirt made of EMF shielding fabric can change your life for the better in a big way.